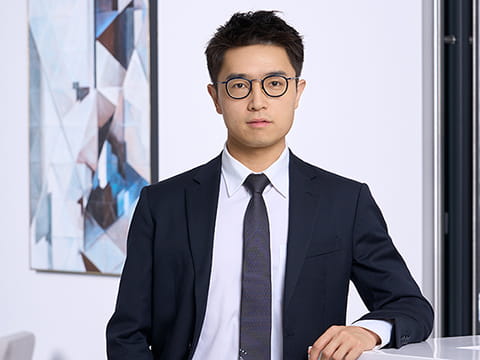 Alex specializes in foreign direct investment, cross-border mergers and acquisitions, corporate and compliance. He has advised a wide range of multinational companies from various industries on their business operations and investments in Chinese mainland.

Alex has studied law at Wuhan University, China, where he completed his LL.B. degree in 2014, and he received his LL.M. degree in 2017 from Philipps-Universität Marburg, Germany. In 2016, Alex was admitted to the Chinese bar. After practicing in both domestic and foreign law firms, he joined Taylor Wessing in the Shanghai office in 2019.