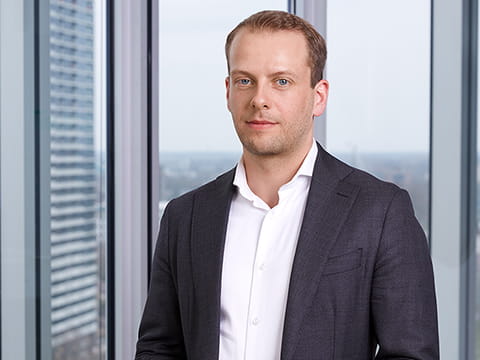 Nick is a senior associate based in Eindhoven. His practice is focused on proceedings before the EU and Dutch competition (and other) authorities and judiciary, as well as advisory work, regarding the application of the EU and Dutch competition law rules (cartel prohibition, prohibition on abuse of a dominant position and merger control) and other matters relating to EU law (eg state aid).

Nick is also frequently involved in the coordination of multi-jurisdictional merger filings before competition authorities in and outside the European Union.

by Nick Strous and Stef Geelen

by Nick Strous and Stef Geelen