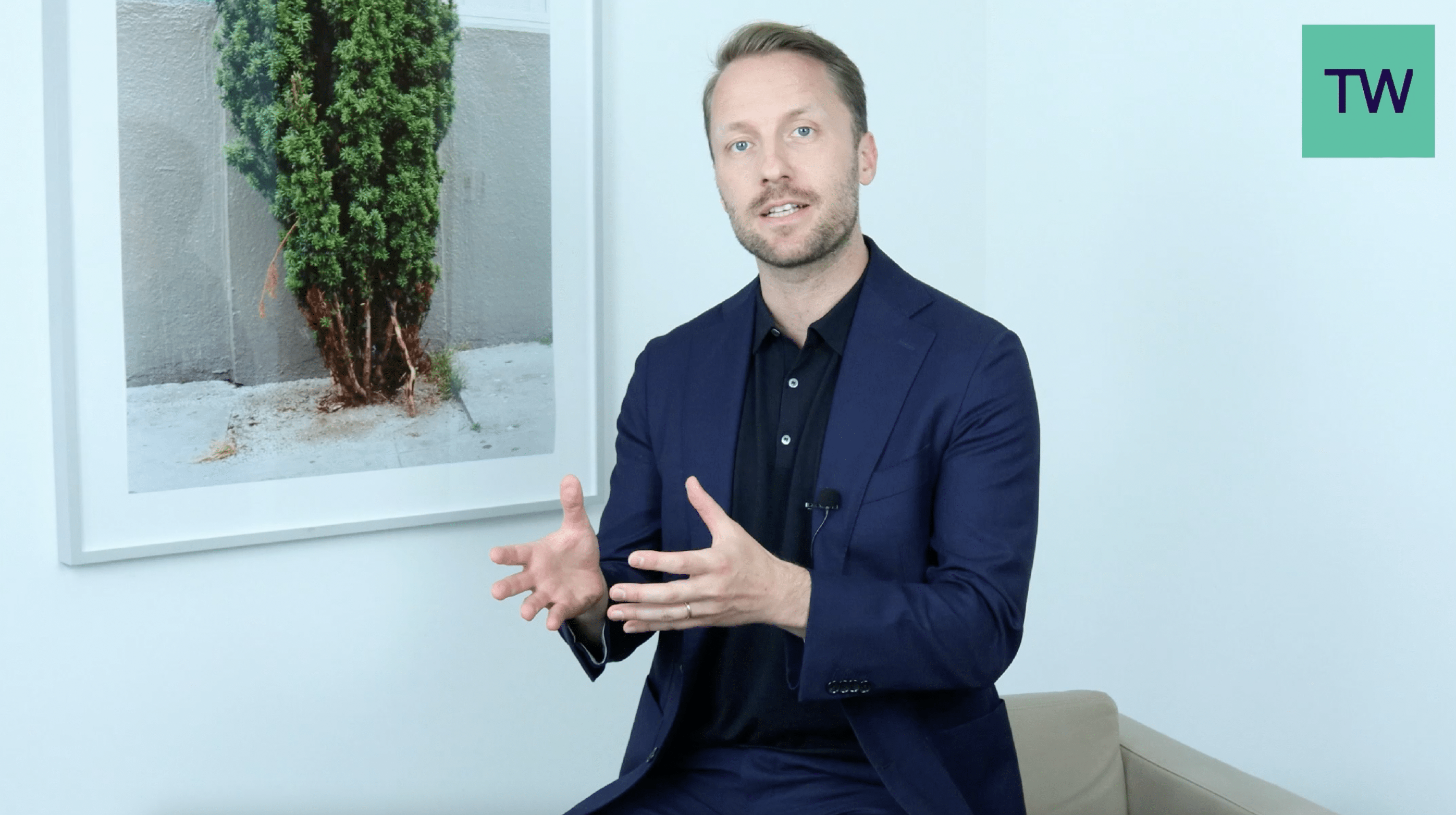 In another part of the video series China In & Out, our expert Kai Schlender explains what is behind these "negative lists".

The EU-China Investment Deal: Where does it stand and what promises does it hold?

China’s new National Security Review System: What does it mean for Foreign Investments into China?

4 things you should know about China's “unreliable entity list”

The EU-China Investment Deal: Where does it stand and what promises does it hold?