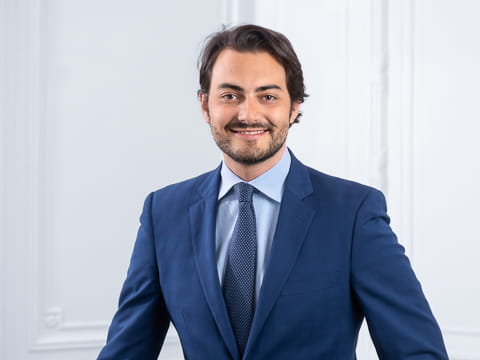 Leonardo is an associate in the Dispute Resolution department in Paris.

French and Italian native, he assists French and foreign company in their commercial and corporate law disputes and litigations. He usually represents wealth management companies before civil and commercial courts in the framework of contractual and regulatory matters.

Leonardo also specializes in criminal and white-collar disputes, assisting clients during all the stages of the proceedings. He also usually appointed as assigned lawyer in the framework of the emergency criminal defense before the Court of Paris.

Leonardo joined the Taylor Wessing Dispute Resolution team in 2019, after several work experiences in French and international law firms and companies which specialize in commercial and business litigation.