The latest in life sciences – 3 of 6 Insights

Discussing incoming rules and MHRA guidance for placing medical devices on the market in Great Britain and Northern Ireland.

London
Read More
Share this page
In this edition
Prev. Next 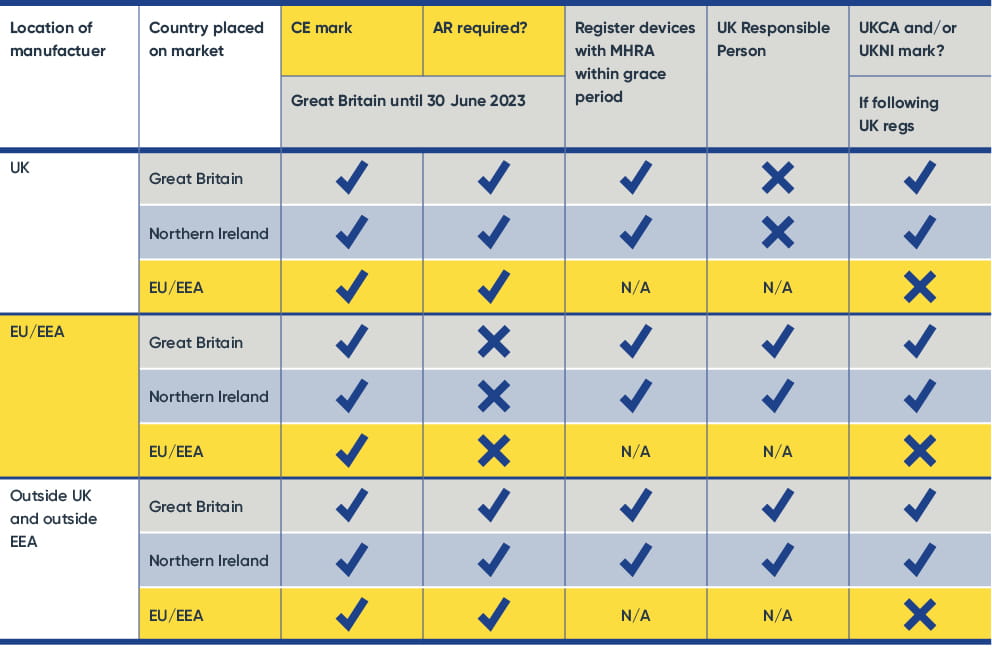 More from this series

Key actions you can take to prepare for the new enforcement rules.

An exploration of patent pools, R&D and current initiatives.

Exploring some of the potential benefits and challenges for life sciences companies considering PE investment.

Important advances are being driven by digital communications technology, particularly in the medical devices sector.

Mergers and acquisitions in the tech and life sciences sectors may be subject to closer scrutiny by the UK competition authority and by the UK government in future.

Go to Interface main hub
Subscribe to our latest insights