Non-traditional trade marks: fame is not the same as distinctiveness! 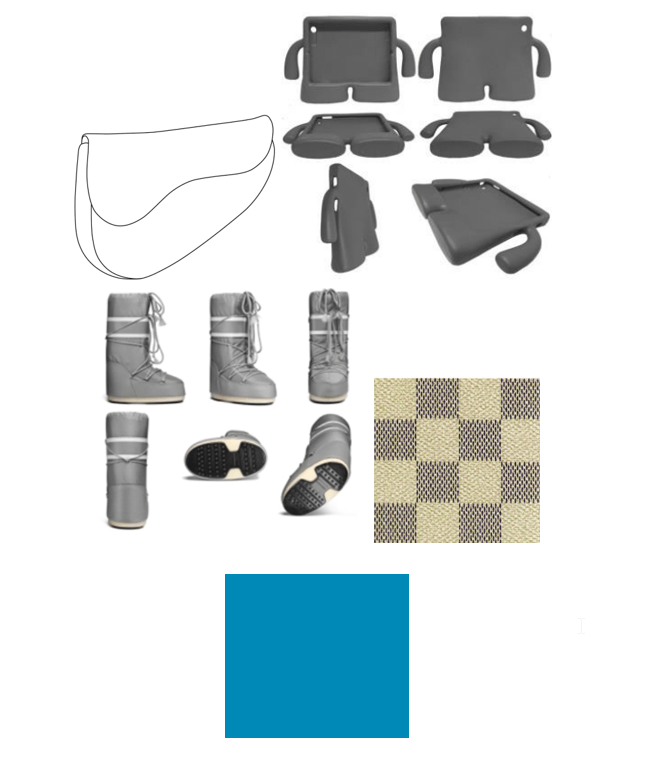 In March 2021, Christian Dior Couture filed an EU trade mark application in classes 9 and 18 for a 3D shape trade mark comprising a line drawing of its saddle bag (see here and above), which has been used since early 2000. The application was refused for some goods in class 9 and most goods in class 18 on the grounds that the mark "does not diverge sufficiently from the standards and habits of the sector".

Dior filed an appeal, which was successful for all goods except "Bags, handbags, pouches (leather goods), travel kits (leather goods), toiletries and make-up pouches (empty)" in class 18. In maintaining the refusal against these goods, the Second Board of Appeal reiterated that only a trade mark which diverges significantly from industry standards or practices is capable of functioning as an indicator of origin.

The Board referred to similar products identified by a simple Internet search and stated that, in order for a 3D mark to be inherently acceptable for registration, the differences in its shape / appearance (from other products on the market) must be such that they immediately inform consumers of the commercial origin of the product, irrespective of any distinctive character acquired by the use of that shape as a trade mark.

The application has been referred back to the EUIPO to consider Dior's claim of distinctiveness acquired through use in relation to the refused goods. While this may ultimately succeed, the case again highlights the difficulties faced in registering 3D marks absent evidence of extensive use.

This case involves the EU designation of an International trade mark for a chequer board pattern (see here and above). The application was originally accepted for registration by the EUIPO in November 2009, only to be successfully cancelled in December 2016 (following an action by a Polish individual, Mr Norbert Wisniewski) on the grounds that the mark was devoid of any distinctive character.

The Court held that LV had not proven that its mark has acquired a distinctive character in Bulgaria, Estonia, Latvia, Lithuania, Slovakia, and Slovenia (in which it does not have any stores). The GC rejected the claim that the mark is well-known in those countries by reason of the fact that it is heavily used in neighbouring countries. It also dismissed as "too general in nature" LV's claim that consumers throughout the EU "engage in homogeneous behaviour as regards luxury brands" by reason of the fact that they travel and regularly use the Internet.

This judgement serves as a reminder that, although the evidence required to register (or maintain a registration for) an unconventional trade mark does not need to show that the mark has been used in every Member State, it must nevertheless demonstrate that it has acquired a distinctive character throughout the EU.

The General Court considers the distinctiveness of the colour light blue

The application was rejected by the EUIPO on the grounds that it was devoid of distinctive character. Magnetec filed an appeal (and simultaneously applied to limit the goods of the application). The appeal was rejected by the Fourth Board of Appeal and the restriction was held not to comply with the rules, so Magnetec appealed to the General Court.

In its recent judgement, the General Court annulled the Board of Appeal's decision in its entirety. The Court held that Magnetec's restriction of the goods covered by the application was acceptable. It also held that the Board of Appeal had failed to provide sufficient grounds for holding that the mark lacks distinctive character.

It should be noted that the General Court in particular held that:

Important EU ruling for holiday, hotel and other service industries

Non-traditional trade marks: fame is not the same as distinctiveness!

Vendôme: From a city name to a selling point

Important EU ruling for holiday, hotel and other service industries

Ambush marketing and more: what you need to know ahead of the World Cup 2022