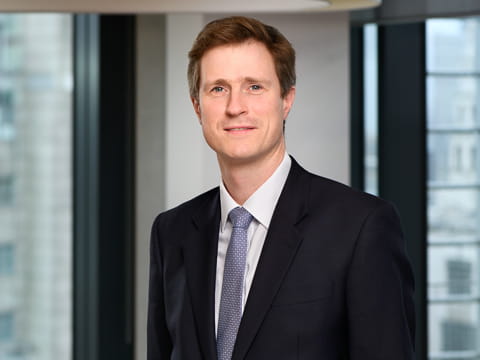 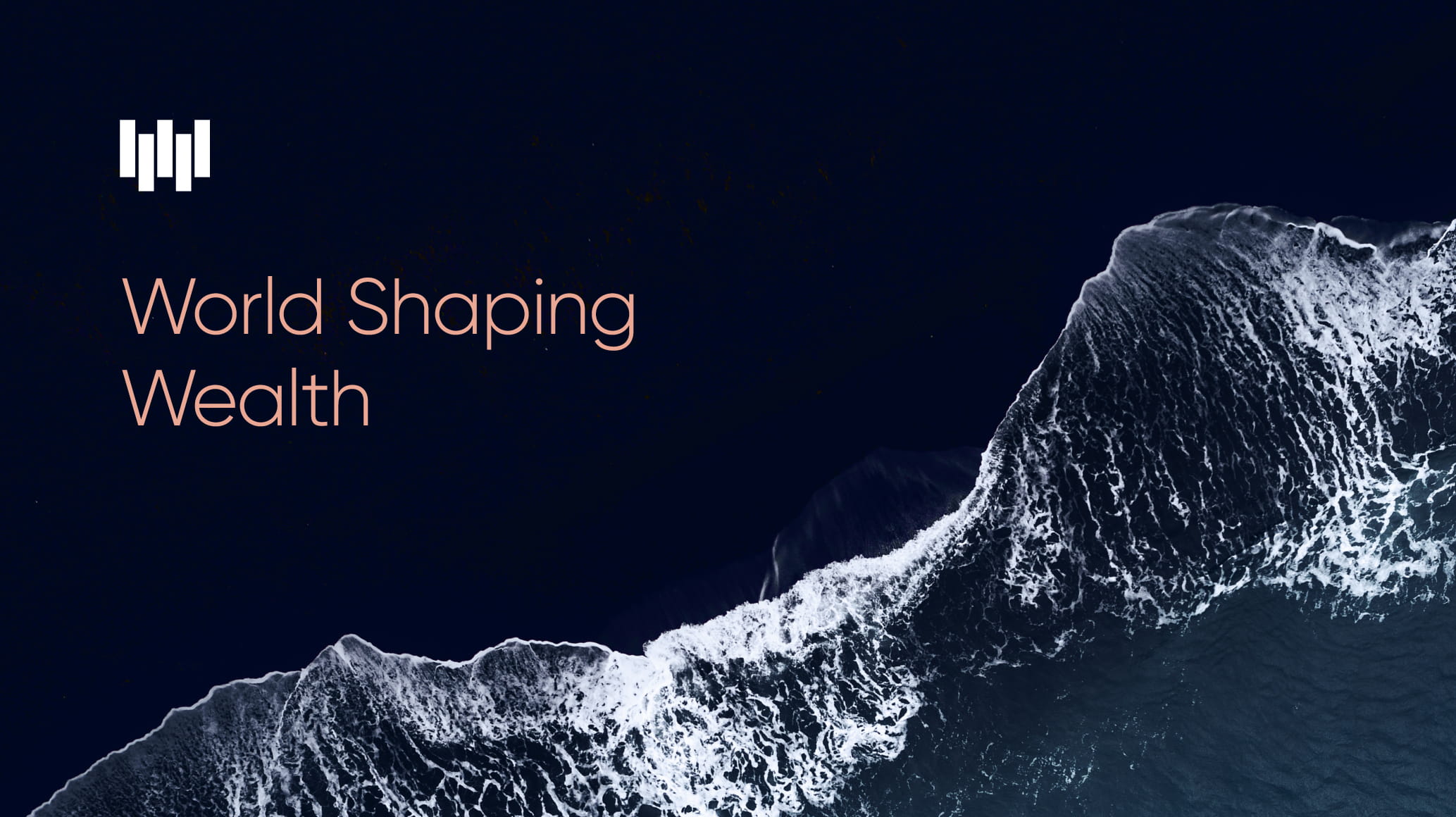 The impact of affluence on the next economy

An international study examining the behaviours, motivations and goals of today’s UHNW individuals.

Space law, the next frontier for international disputes?

Disputes Quick Read: the challenges to challenging an arbitration award

The latest on sanctions relating to Ukraine