In Liverpool Gin Distillery v Sazerac Brands, the Court of Appeal upheld the High Court's finding of trade mark infringement based on a likelihood of indirect confusion. The Claimants, Sazerac Brands, produced and sold Eagle Rare, a renowned bourbon whisky, registered as UK and EU trade marks in class 33 for alcoholic beverages, whisky and bourbon whisky.

The Defendants, American Eagle, subsequently launched and sold a bourbon whisky under the brand AMERICAN EAGLE. The Claimant brought an action for infringement. 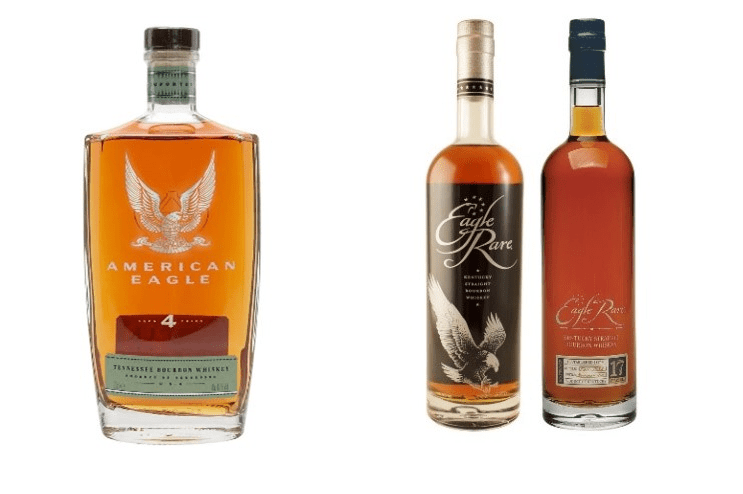 Despite the shared (and distinctive) "Eagle" element and the identity of goods, the High Court found that there was little likelihood that the average consumer of bourbon would directly mistake one mark for the other. This was particularly so given the relatively high degree of attentiveness of bourbon drinkers compared to consumers of other spirits (owing largely to a greater than usual degree of brand loyalty).

However, the High Court did consider there to be a likelihood of "indirect" confusion. This was because the names have marked similarity (indicative of a possible connection between them) and the existence of connected brands using similar names is common and well-known to the public in the spirits and bourbon market. An assumption of a connection was particularly likely here given that there were no other bourbon products in the relevant market using the "Eagle" name. Given these factors and the identity of the products concerned, there was a likelihood of indirect confusion, the court adding that, once American Eagle "…is established and becomes more widely known than Eagle Rare, having been positioned by the Defendants to compete … in the mass market, it will be natural for a consumer to assume that Eagle Rare is a special version of American Eagle."

The Court of Appeal agreed, commenting that:

More recently, indirect confusion was found between two composite word and figurative marks in the context of a UK opposition. The earlier UK registration was for a woman's head containing the words, "DarkGirlBoss", registered for a variety of goods and services including anniversary cards and announcement cards in Class 16. The mark applied for was for a woman's head and torso containing the words "SELF MADE: GIRL BOSS", covering various goods and services including motivational cards in Class 16 (to which the opposition was confined). 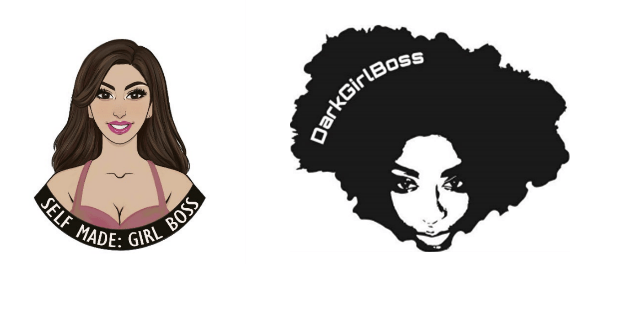 However, it was of the view that there was a likelihood of indirect confusion between the marks based on the fact that the phrase GIRL BOSS is striking for the goods concerned and the differing additional words do not change the meaning of that phrase. The differences between the marks were seen as symptomatic of a brand variation with the common basis of the marks being “GIRL BOSS”. The average consumer would therefore assume that the marks are derived from the same or economically linked undertakings.

What does this mean for you?

WHATSAPP versus Whatsabank: "whatsa" highly attentive consumer to make of this?

by Louise Popple and Julia King