The fashion industry and the skull: same device element, same style – but no likelihood of confusion

Recently, the president of the Enterprise Court of Antwerp (Belgium) (the Court) decided on a case involving two Belgian clothing brands, Black & Gold and Suspicious Antwerp, on the use of skull devices in relation to their clothing line.

The B&G trade marks are held by B&G's managing director and B&G claims to hold a license to these trade marks. 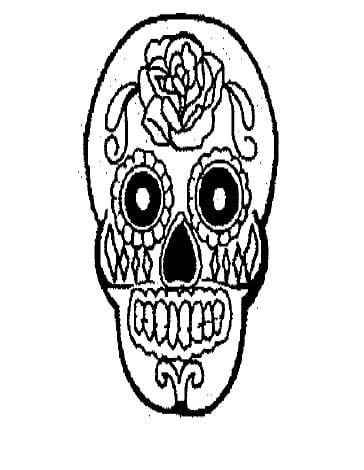 On the 18 October 2019, B&G filed accelerated proceedings on the merits against Suspicious Antwerp to obtain an injunction to prevent the use by the latter of the challenged trade mark.

B&G argued that the use of the challenged trademark:

In its decision, the Court first addressed two procedural issues:

Reasoning on the merits

On article 2.20, 1., b BCIP – which relates to the use of similar signs for similar goods and services – the Court first underlined that the perception of the average consumer plays a key role in the assessment of the likelihood of confusion, and that the average consumer remembers the trade mark as a whole and does not consider individual elements.

As a result, the Court pointed out that the B&G trade marks and the challenged trade mark have only one element in common: the skull device. The Court then compared the trade marks and came to the following conclusions:

On the copyright infringement claim, the Court stated that to establish the originality of a work it was insufficient for the claimant to show that there was a freedom of choice in creating the work. The claimant should also show that the author had actually used such freedom.

Here, B&G was simply stating that it was obvious that the authors of the signs had been creative. The Court ruled that this was insufficient, especially where the work finds its inspiration in a particular style originating from a cultural background. The claimant had to show in detail how the work departs from the reference framework. As this was not shown, the Court decided that the claimant could not invoke copyright protection for its works. Therefore, the Court did not have to assess the alleged copyright infringement.

Ultimately, it's clear that the threshold to obtain an injunction based on a logo which refers to a known style is quite high.

The fashion industry and the skull: same device element, same style – but no likelihood of confusion

Supreme Court in Slovakia: No likelihood of confusion between marks featuring Moscato as a dominant element

Remodelling the right to information under Polish law

Can a trade mark proprietor oppose the "de-branding" of his products?