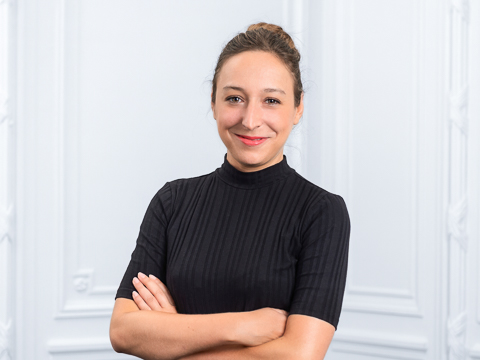 Oriane is an Associate in the Media and Entertainment department.

She works in the field of advertising, cinema and audiovisual, at all stages of the chain of creation and exploitation of works.

She holds a Master II degree in Digital Creation Law and began her career in the legal department of a video game company and then in a major film production and distribution group before joining Taylor Wessing's Media & Entertainment department in 2017.

Back to the future (and into the metaverse): the video games industry in 2022 and beyond

Consumer and retail in the news